The ‘Robotics & Automation in Mining’ conference ran over the 12th and 13th of October at Joondalup Resort in Perth.

Speakers gave presentations on how automation in the resources sector will innovate practices and keep Australia a world leader in mining, while reducing harm and waste. The conference opened with a welcome to country from Shaun Nannup and addresses from WA’s Minister for Mines and Petroleum, Bill Johnston and conference chairperson, Dave Stevenson.

The City of Joondalup was the proud official host of the event, with James Pearson the chief executive of the city delivering an address. The city recently announced that it is a significant step closer to its Urban Robotics and Automation Precinct, which will further its position as a leader in digital development.

It was unanimously supported in a council vote, and the shared infrastructure of this precinct was a topic of discussion by speakers on the first day of the conference. Data sharing, networking, accessible infrastructure, and the possibility of PhD scholarship support were presented as expected benefits of the precinct.

Universities and TAFEs were discussed as crucial for the development of robotics and automation innovations, alongside industry led developments. Research and out-of-the-box thinking guide the direction of the industry, especially in meeting environmental goals. Jacqui Coombes, the managing director and chief executive of Amira Global, spoke on the behind-the-scenes capability required to roll out automation and robotics technology, especially for reducing and mitigating the effects and build-up of harmful waste.

The Australian Mining Review will be running features on robotics and automation in our November 2021 and February 2022 issues, with spaces still open for companies to advertise their industry solutions.

Drought-Detecting AI May Have Mining Use

R U OK?: How workplaces can support mental wellbeing

Safety and respect for women a mining issue 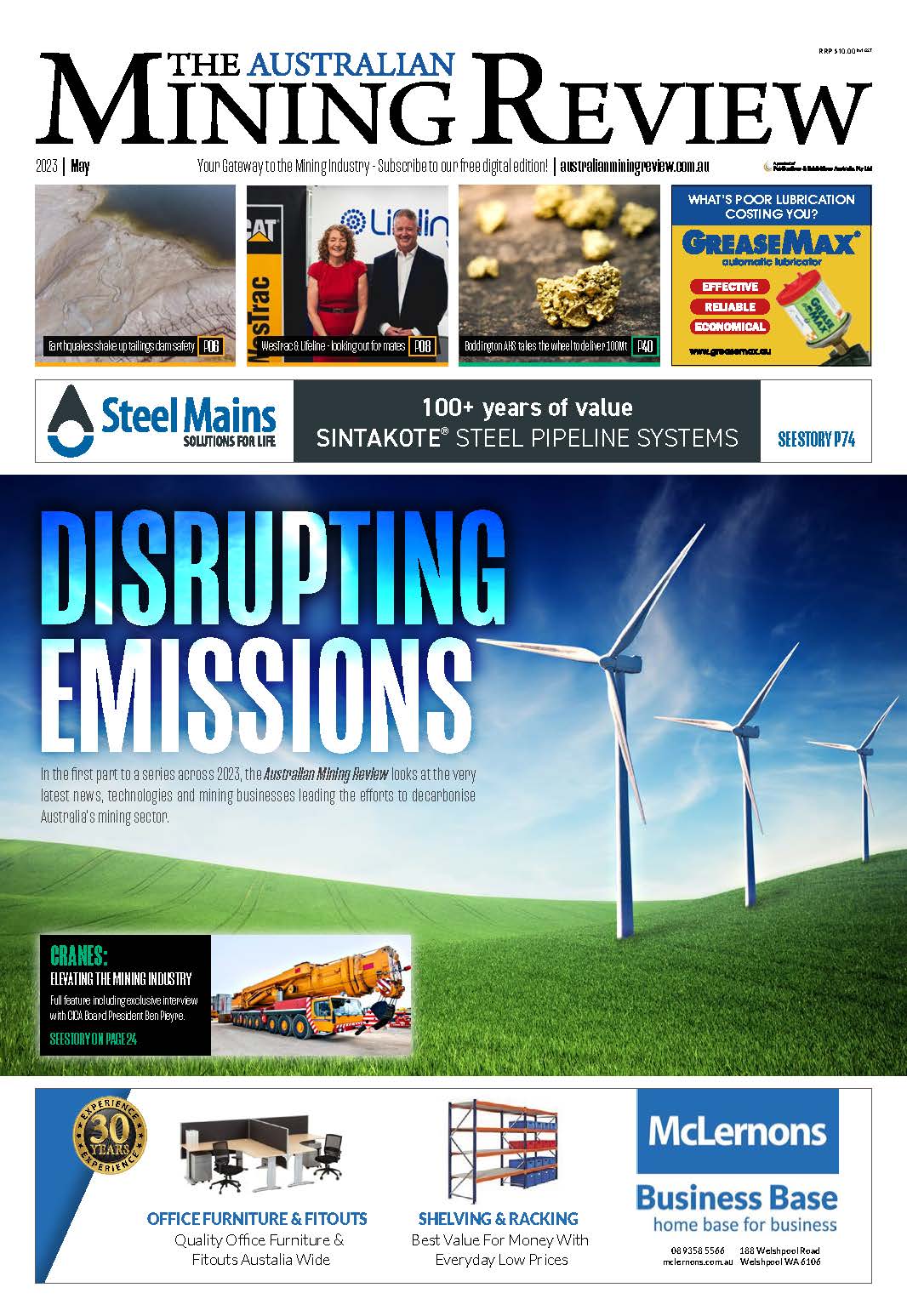